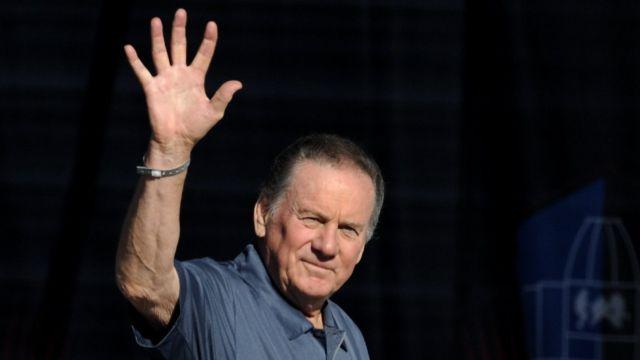 “With wife Linda at his side, it is with much sadness that we inform you of the passing of our beloved Len Dawson. He was a wonderful husband, father, brother and friend. Len was always grateful and many times overwhelmed by the countless bonds he made during his football and broadcast careers,” Dawson’s family said in a statement to KMBC.

Dawson became a legend in the world of football after leading the Kansas City Chiefs to the team’s first ever Super Bowl in 1967 and their first win in 1970, the outlet reported. After retiring from his professional career as a quarterback at age 41, Dawson became a staple broadcaster in radio, network and cable television, KMBC continued.