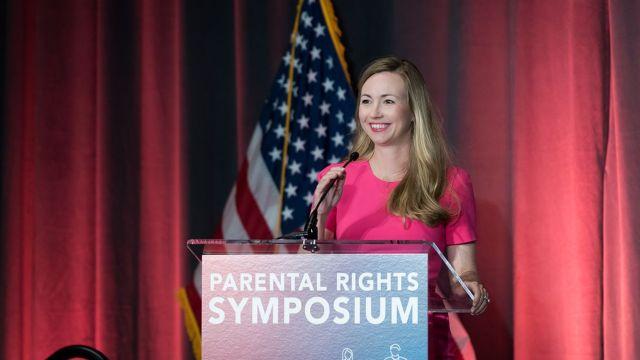 Heritage Foundations’ political advocacy group is making a big investment in the upcoming midterms and pouring money into states where congressional Republicans have raised concerns about candidate quality.

Heritage Action for America’s super PAC, the Sentinel Action Fund, is spending $5 million in Arizona and $1 million in Georgia to boost the candidacy of two candidates who have fallen out of favor with nationally elected Republicans.

That spending is being supplemented by Heritage Action itself, which exclusively told Fox News Digital that it has spent $1.8 million on voter engagement in Nevada and New Hampshire. Both of states have high-profile Senate and House races this year that could determine which party holds power in Congress.