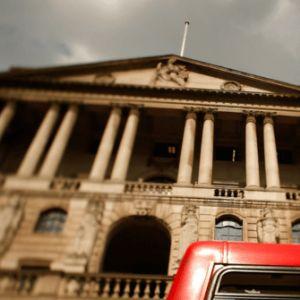 The decades-high level of inflation may last for years rather than be a temporary spike, a former top economist from the Bank of England has warned.

The ongoing cost of living crisis in the United Kingdom, which has seen inflation rise at its fastest rate in 30 years, spurred on by two years of lockdown restrictions, supply chain issues, the global energy crisis, and the war in Ukraine and subsequent sanctions on Russia, is likely here to stay for the foreseable future, according to Andy Haldane, formerly the cheif economist at the Bank of England.

Asked as to whether he believed inflation could hit 10 per cent in Britain, the leading economist told LBC Radio on Monday: “It could. I fear it might.”

“I’m slightly fearful, it might stick around for some little while as well. This won’t be come and gone in a matter of months. I think this could be years rather than months,” Haldane said.

“We’re now looking prospectively at double digit interest rate of inflation, which is not quite getting back to the 1970s but getting on that way.”