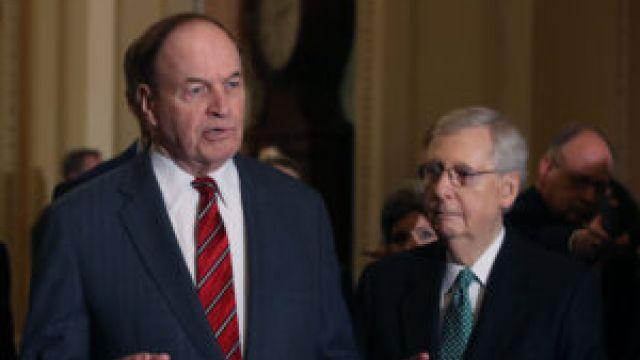 Senate Republicans are split on whether to push Democrats to adopt a measure that funds the government at existing levels until the new Congress convenes in January or agree to a post-election “lame duck session” vote for billions of dollars in new spending.

Because the current fiscal year ends on Sept. 30, Congress must adopt either a Continuing Resolution (CR) that keeps the federal government’s doors open at current funding levels or adopt a separate spending bill for the same purpose but with added expenditures.

Either way, the key issue is whether to fund the government until the 118th Congress is sworn in on Jan. 3, 2023, or approve a temporary measure that requires another vote after the November election, most likely in December.

The December vote would be the vehicle for additional spending and policy directives.