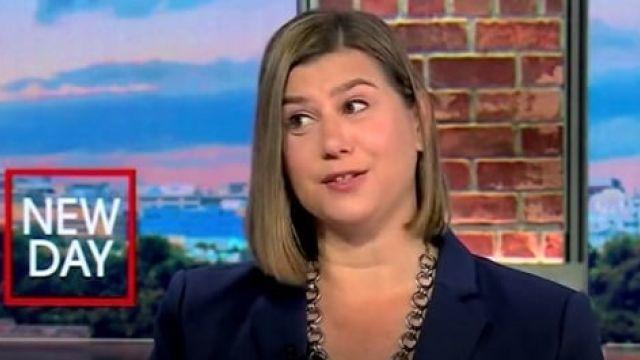 A Michigan Democrat says that her party needs more diversity among its top echelon in the U.S. House of Representatives.

U.S. Rep. Elissa Slotkin, who positions herself a moderate Democrat even though she supports the entire Biden agenda and voted for both of the Trump impeachments, made this recommendation during a CNN “New Day” interview on Friday.

“I have always said, I think it’s time we have new leadership,” Slotkin, whose Republican-leaning House seat is the Lansing area, told co-host Brianna Keilar in the video clip embedded above.

“I think it’s time, frankly, that some Midwesterners get into leadership. We have a lot of New York and California. I’d like to see more diversity in leadership there. I have made a commitment to my district — I stick to that commitment,” she added.