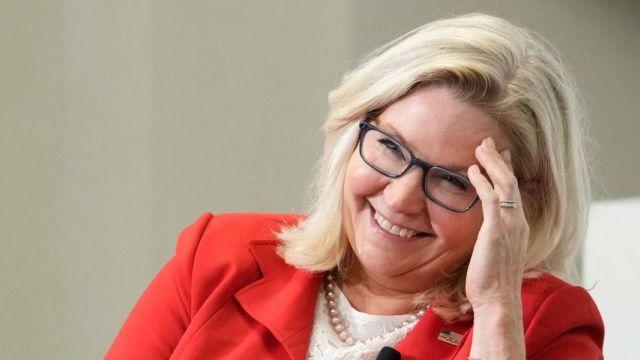 On Wednesday, the House of Representatives passed a bill to alter the 1887 Electoral Count Act. The so called “Presidential Election Reform Act” revises rules pertaining to the congressional certification of presidential elections, which some contend will benefit Democrats.

The bill was sponsored by Rep. Liz Cheney (R-Wyo.), who lost her primary race in August and leaves office on January 3, along with Democrat Rep. Zoe Lofgren, both of whom are on the January 6 Committee.

The bill, as characterized by Cheney:

Cheney suggested this bill “will preserve the rule of law and defend election integrity.”