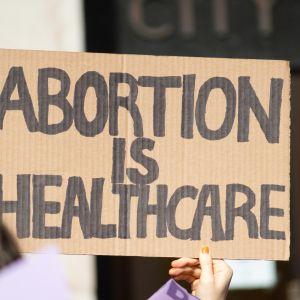 From Western Journal — posted 2 weeks ago

Now that the Supreme Court seems set to overturn Roe v. Wade when it rules on the constitutionality of a Mississippi abortion law in the next few weeks, the battle over the unborn has shifted to Congress — and a group of Democrats wants to redefine the terms of engagement.

According to Politico, a caucus of pro-abortion Democrats circulated a memo Thursday encouraging its members to use different language when discussing the issue, including scuttling the “safe, legal and rare” line that originated with former Democratic President Bill Clinton.

Politico’s Sarah Ferris reported that the House Pro Choice Caucus, which is led by Reps. Diana DeGette of Colorado and Barbara Lee of California, circulated the document, which lists “Harmful Language” and alternative “Helpful Language.”