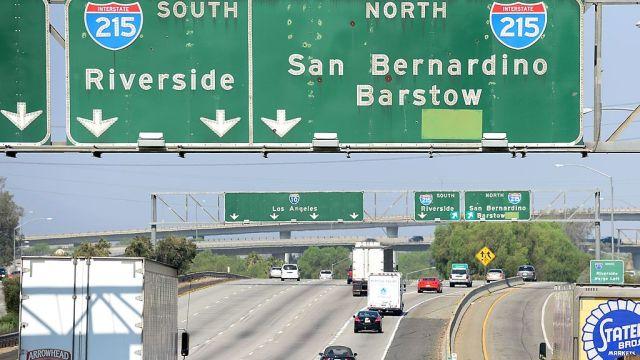 The San Bernardino County Board of Supervisors this week voted to add a November 2022 ballot measure that would allow the county to secede from California.

“Now, that last line is the most controversial,” said Supervisor Curt Hagman during Wednesday’s meeting about the proposal. “It’s a question we’re going to put to our residents. Do they want to include all options to go after [the] fight for their fair share of taxpayer dollars?” he asked.

Over the years, some California counties have evaluated the possibility of seceding from the Golden State due to monetary, cultural, and other differences. In 2016, a failed ballot measure would have split California into six states, while a 2018 proposition that also failed would have created three new states.