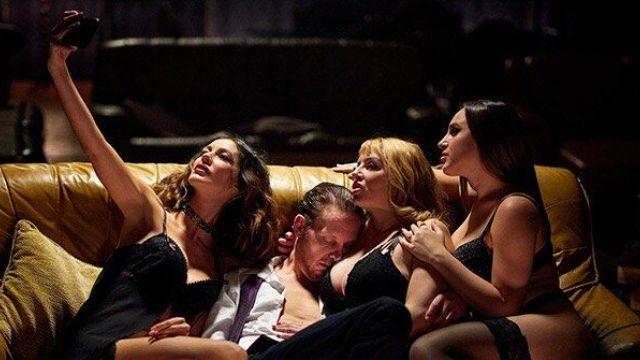 “Hunter Biden laptop” was trending on Twitter Monday morning ahead of the My Son Hunter film’s September 7 premiere, and just days after the FBI did not deny it had warned Facebook of an imminent “dump” of so-called “Russian propaganda” before the story of Hunter Biden’s laptop broke during the 2020 election cycle.

On Thursday, Facebook founder and CEO Mark Zuckerberg revealed the FBI’s interference in the 2020 election when he appeared on The Joe Rogan Experience and said the FBI had warned his company of an imminent “dump” of “Russian propaganda” shortly before the Hunter Biden “laptop from hell” story broke.

After that, the FBI didn’t even deny that it warned Facebook ahead of the Hunter Biden story, saying the bureau provided companies with “foreign threat indicators,” but claimed it “cannot ask, or direct, companies to take action on information received.”