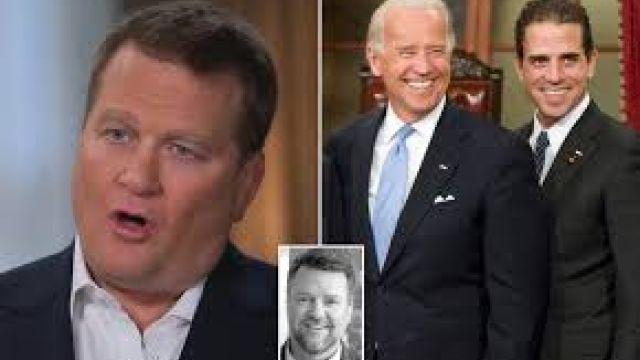 Whistleblower Tony Bobulinski had a front-row seat to the Biden family’s deal with their Chinese government-linked business partners, and his explosive trove could expose alleged criminal activity by the First Family.

A source close to the congressional investigations shared some of Bobulinski’s unseen cache of documents exclusively with DailyMail.com.

The source declined to comment whether the recordings included Joe Biden, who Bobulinski has claimed was involved in the Chinese deal and even allegedly met with him twice in 2017 to discuss it with Hunter and Joe’s brother Jim Biden.