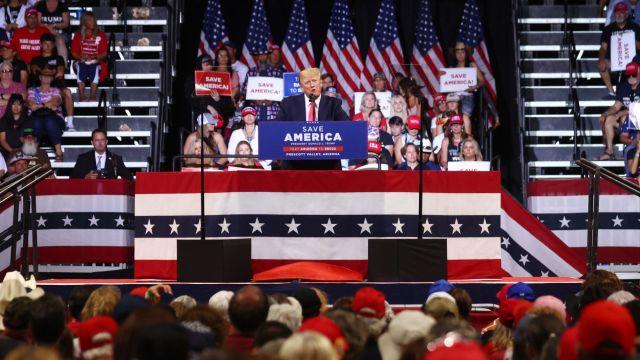 Former Republican Wisconsin Gov. Scott Walker thinks it would be good for the GOP to have a competitive presidential primary in 2024, he told the Daily Caller News Foundation.

The comments came at the National Conservative Student Conference and reflected a common sentiment among speakers former President Donald Trump will not be the sole candidate during the 2024 GOP primary. Throughout the conference, the overall message delivered by the various leaders in the conservative movement was to look toward the future.

“I think he’s earned the right to do that. Whether he is the nominee, I think … even if he does get into the race, it’s healthy to have a good debate,” Walker said. “Because it is not his second term, or consecutive, I don’t think that precludes anyone else from consideration.”

Walker pointed to a historical example of how Ronald Reagan challenged then-President Gerald Ford during the 1976 GOP primary as precedent for the conservative movement’s leader to be challenged.