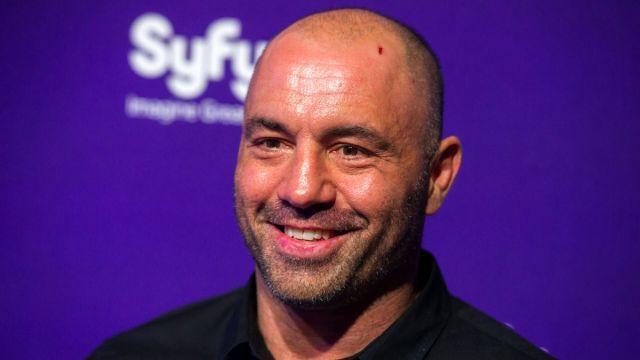 Joe Rogan, host of the wildly popular podcast “The Joe Rogan Experience,” responded directly on Sunday night to the political Left’s attempts to cancel him in recent weeks over a couple of episodes where he had on medical professionals and scientists who challenged the mainstream narrative on matters related to the COVID-19 pandemic.

Rogan posted the video late on Sunday night on Instagram after Spotify, which is where he hosts his show, released a statement earlier in the day announcing new actions that the company would take “to combat misinformation.”

Rogan said that a lot of people have a “distorted perception” of what he does based on misleading media coverage. He said that he focuses on simply just having conversations with interesting people and trying to learn from them.