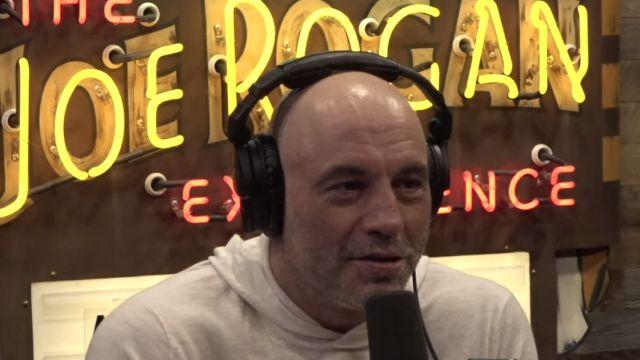 Joe Rogan attempted to determine the “last great comedy movie” with the help of fellow comedian Tom Papa. Unfortunately, Rogan noticed that woke social justice warriors have murdered the comedic films genre. The prolific podcaster claimed that it had been well over a decade since the last great comedy movie.

This week, Rogan welcomed Tom Papa on his podcast to discuss a plethora of topics.

“The Joe Rogan Experience” host simply asked, “When was the last good comedy movie that was released?”

Rogan then rattled off several comedic films from the 1990s, including “Something About Mary” and “Kingpin.”

“It’s like wokeness killed the comedy movie in a lot of ways,” Rogan declared.