Silliness Update: Johnny Depp Told His Doctor That Ex-Wife Was 'As Full of S*** as a Christmas Goose' 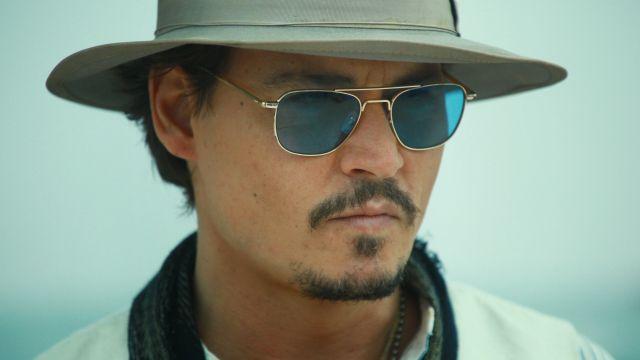 Actor Johnny Depp’s defamation lawsuit against ex-wife Amber Heard continued Monday, and Depp returned to the stand for possibly the final time during the trial.

According to the New York Post, Depp began his testimony Tuesday in Fairfax County Circuit Court in Fairfax, Virginia, and Monday was “likely to be his last day.”

In a text read in court Monday, Depp told his doctor that Heard was “as full of s*** as a Christmas goose.” The text came after a 2015 fight between Depp and Heard in Australia.