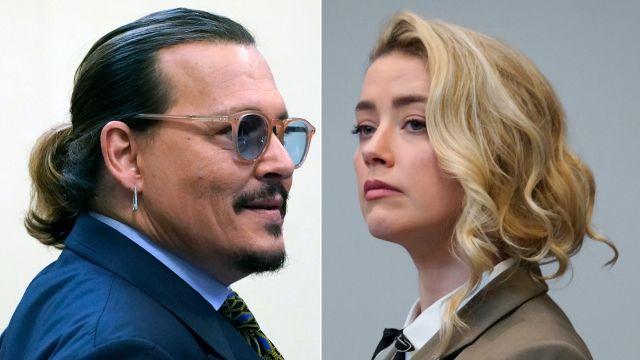 Johnny Depp will be called to testify for a third time on Wednesday in his defamation trial against ex-wife Amber Heard, a source close to the actor told Fox News Digital.

The “Pirates of the Caribbean” star is expected to be called for a second time later today as a defense witness in Amber Heard’s case against him.

Depp, 58, is suing Heard for $50 million over a 2018 op-ed she wrote identifying herself as a victim of domestic abuse. The piece didn’t refer to Depp by name but he says it ruined his reputation and career. Heard, 36, is countersuing Depp for $100 million, accusing him of conspiring with his lawyer to defame her.