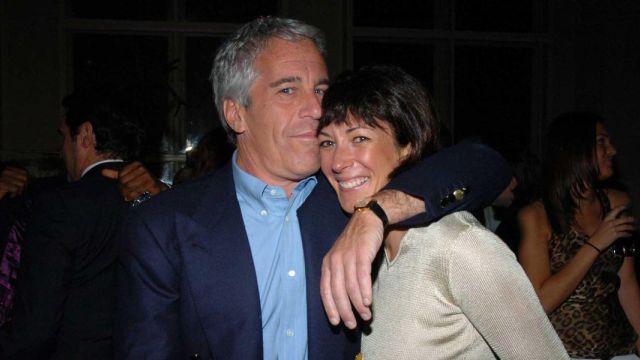 A federal judge on Friday rejected a bid by Ghislaine Maxwell to toss out her conviction on sex trafficking charges over the failure of a juror to disclose that he was a victim of sexual assault.

The juror admitted that he had failed to disclose the information on a jury questionnaire form, but he said that it was accidental and that he had been distracted when he filled it out.

Maxwell, a British socialite, was convicted in December for sex trafficking a 14-year-old girl during her time as a close confidante to disgraced billionaire financier Jeffrey Epstein. He was found dead in a Manhattan jail cell in Aug. 2019 while awaiting trial for the same crimes.