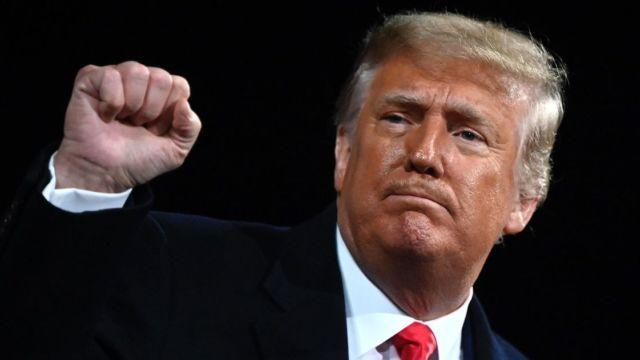 In naming retired Judge Raymond Dearie, who had been proposed by the Trump team for the task, U.S. District Judge Aileen Cannon also said the Justice Department must not access what it says are classified records confiscated in last month’s raid.

Dearie, appointed to the federal bench by then-President Ronald Reagan in 1986, was the only one of four names proposed by either Trump or the Justice Department on which the two sides could agree. He fully retired from the U.S. District Court Judge for the Eastern District of New York late last month, according to The Hill.