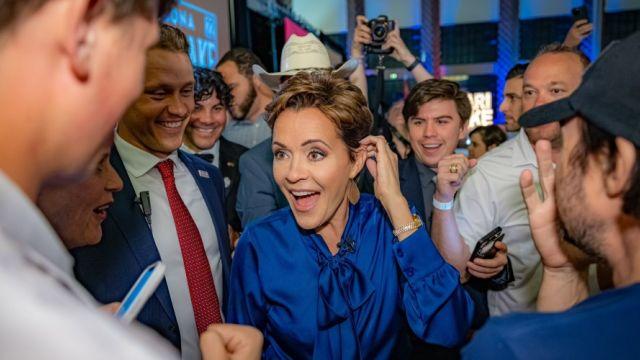 Despite a double-digit polling lead a day before the election, Republican gubernatorial candidate Kari Lake was nearly stunned by Karrin Taylor Robson in the Arizona primary.

Lake spent the entire night clawing back from being way behind. The reason: Early voting and mail-in ballots were the first counted and Robson outperformed anyone’s wildest dreams in those arenas. In the end, in-person voting won out, delivering the victory for Lake.