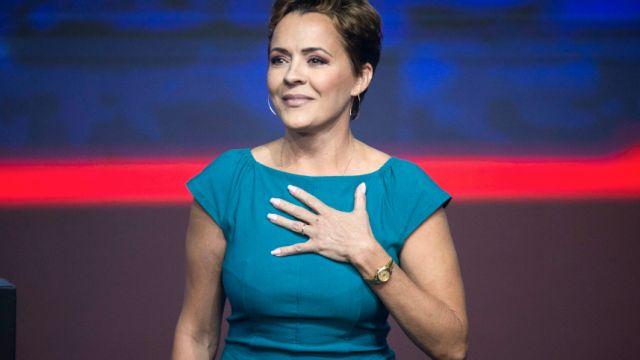 The highly anticipated race was finally called by multiple outlets on Thursday evening after a late surge for Lake in Maricopa County.

Per The New York Times: Former television news anchor Kari Lake was ahead in every county and garnered about 47% of the votes that were tallied. Karrin Taylor came in second with 44% when the race was called. Now Lake will face Arizona Secretary of State Katie Hobbs in the general election.

We officially won every single county in Arizona. Clean sweep of the State.

This isn’t MY win.
This is OUR win.

“Though the results took longer than they should have, Arizonans who have been forgotten by the establishment just delivered a political earthquake. My opponent Katie Hobbs had just one job in government, and that was to ensure an efficiently processed election. She failed spectacularly,” Lake said in a statement. “Arizona just sent a clear message: our state is done with failed politicians like Katie Hobbs.”

PREVIOUSLabor Force Participation Falls in July as 239,000 More Americans Drop out of Labor Force TO HOME PAGE NEXTMuch Better Than Expected: Payrolls Increased 528,000 in July in a Sign of Strength for Jobs Market