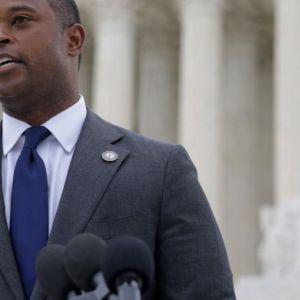 Kentucky GOP Attorney General Daniel Cameron filed paperwork this week to run for governor in 2023, setting up a competition between himself and incumbent Democrat Gov. Andy Beshear.

In a video announcing his candidacy, Cameron portrays Beshear as being out of touch with the politics of most Kentuckians.

“This governor does not reflect our values,” Cameron said. “He’s never going to change, so we have to change our government.”

In conservative Kentucky, Cameron is expected to be a strong candidate. As attorney general, his handling of the high-profile police shooting death of Breonna Taylor in 2020 put him on the national map – as did his speech at the Republican National Convention that same year.