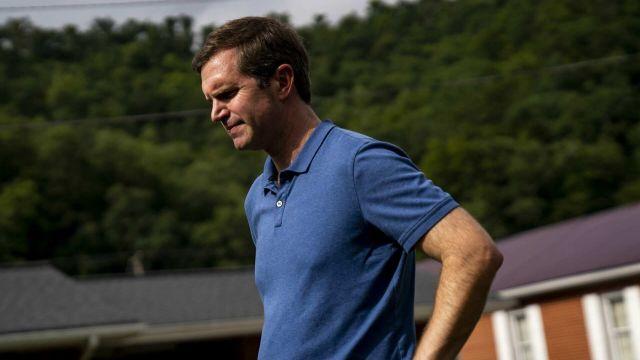 Four days into the flooding disaster after record rainfall in Eastern Kentucky, Gov. Andy Beshear said the state and region are still in rescue and recovery mode to find missing people and identify the dead.

The number of confirmed deaths from the flooding grew throughout the day Sunday.

At a news conference at the Perry County Courthouse on Sunday morning, Beshear confirmed that 26 Kentuckians had died in the area as a result of flooding. There are bodies, he said, that officials are still processing and will be for days to come.

The number grew to 28 confirmed deaths in an update by Beshear Sunday evening.

Shortly after that, the Perry County deputy coroner confirmed that four additional bodies had been found there on Sunday, raising that county’s total to 7 deaths. One additional death reported by the coroner in Knott County Sunday night would raise the statewide death toll to 33 in last week’s historic floods.