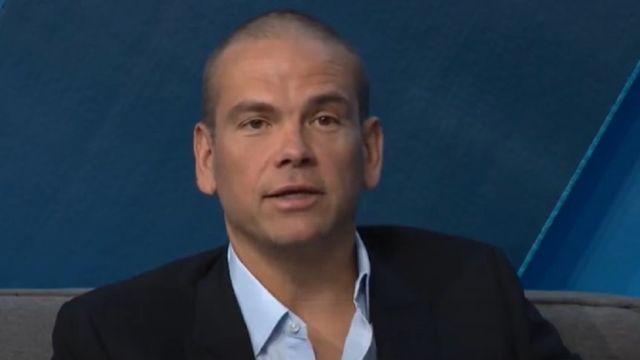 Lachlan Murdoch, the son of Fox News founder Rupert Murdoch, has vowed to sue the Australian news site Crikey over its claims the network was responsible for the January 6th Capitol riot and which places some of the blame specifically on the Murdochs.

The article was initially removed over the threat of legal action but has since been republished with additional information concerning the potential lawsuit.

Since taking over the network, Murdoch has walked a fine line between his personal dislike of former President Trump and his wish to avoid alienating Fox News’ viewership base, but it seems the article typed up by Bernard Keane at Crikey is out of line in Murdoch’s eyes.

In it, Keane paints the Murdochs as co-conspirators akin to the Watergate scandal, which is every leftist’s go-to exemplar of all that is wrong with the Republican party, and much like the Jan 6. riot, tends to be the only act of bad behavior the perpetually self-incognizant left-wing cares to acknowledge.