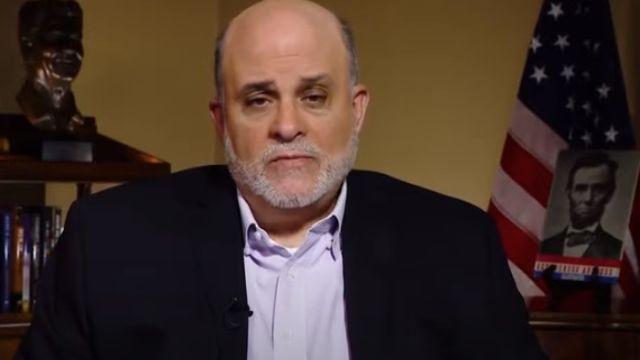 “What are Republicans going to do about these Democrat hacks in these prosecutors’ offices, who abuse their power to target President Trump, his family, and other Republicans?” Levin asked in a tweet Wednesday, reacting to the news that New York State Attorney General Letitia James is suing Pres. Trump and three of his children for fraud.

The only way virulent Democrats like New York’s attorney general will back off is if Republican prosecutors start looking into the scandals of high-profile Democrats, like those of the families of President Joe Biden and House Speaker Rep. Nancy Pelosi (D-Calif.), Levin concluded in his next post:

“Unfortunately, but importantly, not until Republican prosecutors target prominent Democrats will this stop.  The Bidens and Pelosis are ripe for the picking.”