Liberal Latina Lawmaker: 'If the Democratic Party Thinks That Latinos Are Outraged by DeSantis, They Are Dead Wrong' 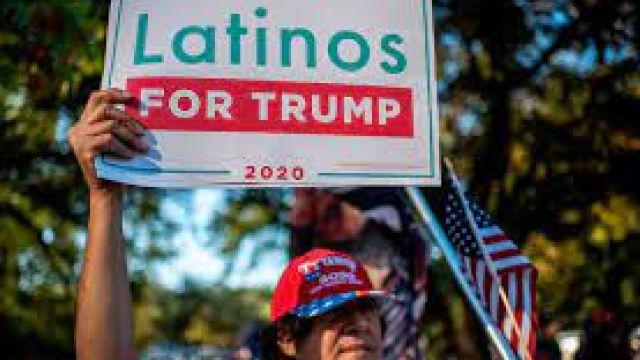 Gloria Romero, who is a Democrat and the former Majority Leader of the California State Senate, bluntly informed the left that if they thought she was appalled by Gov. Ron DeSantis’ actions, “they are dead wrong.”

The Democratic Latina is not shy about her stance on illegal immigration. She pointed out in a piece via the Daily Mail that over two million illegal immigrants will be arrested attempting to cross into the US in 2022. She further noted that Democrats simply won’t care or do anything about it.

Romero also highlighted the hypocrisy of progressives who lost their minds over DeSantis flying 50 illegal immigrants into the playground of the rich and elite, Martha’s Vineyard.