Bill Maher Says 'That’s Why I’m a Hero at Fox These Days, Which Shows Just How Much Liberals Have Their Head Up Their Ass' 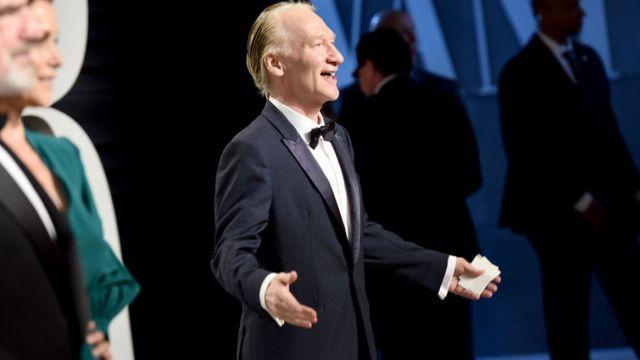 Comedian Bill Maher claimed Friday that he had become a “hero” on Fox News simply because he was willing to tell the truth about the left and “the small contingent who’ve gone mental.”

Maher noted that those on the far left of the Democratic Party — those who had, as he said, “gone mental” — were only part of the problem. The other part of the problem was the “large contingent who refuse to call them out for it.”

“It’s not my fault that the party of FDR and JFK is turning into the party of LOL and WTF,” Maher said, mocking the left for doing everything from “canceling Lincoln and Dr. Seuss. Teaching children they’re oppressors. And math is racist, making Mr. Potato Head gender-neutral, and now an emoji for pregnant men.”