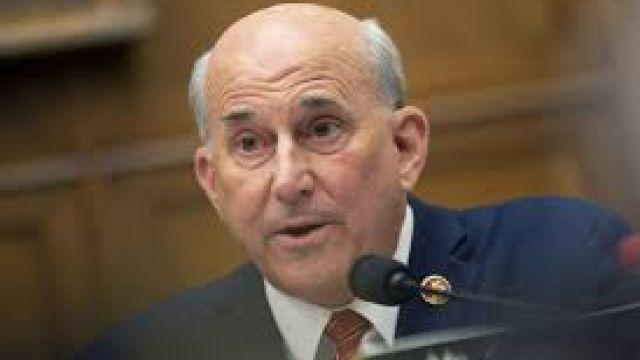 “They think it’s OK to lie, especially if you’re going after Republicans,” he said Thursday at a conservative conference. “Is it reasonable or even moral for the FBI to bust down doors in the middle of the night of people that have never done anything violent, never done anything threatening?”

He added, “These are Gestapo tactics that have been incorporated in our own country, and it’s got to stop.”

For Gohmert, the country “dodged a bullet” when then-Senate Majority Leader Mitch McConnell blocked Attorney General Merrick Garland from being confirmed to the Supreme Court.

“The DOJ has got to admit they’re out of control, and they’ve got to get back to following the Constitution,” he said.

Gohmert also urged schools to return to teaching morality and discussing God in classrooms, asserting that “there’s only one true source of morality.”