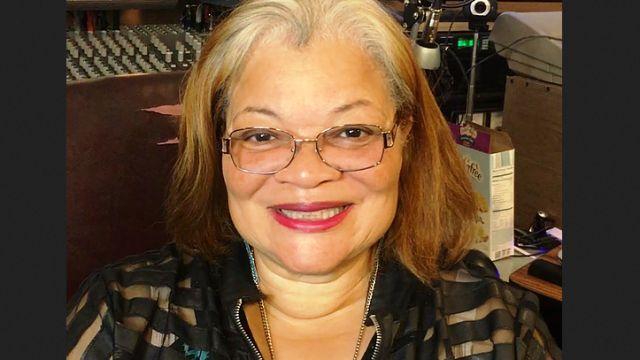 As a young woman, Dr. Alveda King bought into the lies about abortion and ended two of her unborn babies’ lives.

But when King, the niece of civil rights leader Dr. Martin Luther King Jr., really began to examine her beliefs, she realized that what she had done was wrong and turned to Christ.

In a new interview with The Federalist, King, 72, explained why she has spent more than half of her life fighting to restore unborn babies’ right to life.

“I was born into a Christian family,” King told The Federalist. “And all these years later, after I’ve had two abortions, a miscarriage, I’ve been a Democrat, an independent, and a Republican — today I’m a Frederick Douglass Republican. I believe everything that happened in my life was leading me to a time when my voice would be part of a message that human life is sacred, from the womb to the tomb into eternity.”

King said she believes if more women heard stories like hers, they would not go down the devastating abortion path that she did.