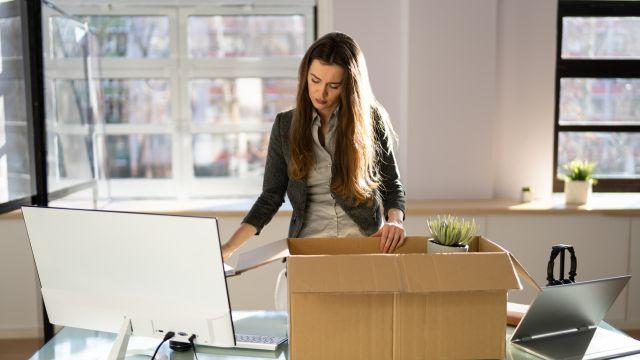 Just 9% of tech workers are feeling confident in their their job security, according to a June survey from Blind, the anonymous professional networking site.

No doubt, job-market fears are being fueled by months of headlines about hiring freezes, job offers being rescinded and mass layoffs from burgeoning upstarts and tech giants alike, including Robinhood and Oracle just this week.

More than 32,000 people have been laid off from the U.S. tech sector in 2022, according to Crunchbase data.

Today’s lack of confidence in the job market marks a 180-degree shift from just months ago, says Rick Chen, head of PR for Blind. Back in March, some 80% of tech workers were confident in the job market and were considering looking for a new job.

PREVIOUS‘A Preview of What Is to Come’: How a New York Special Election Could Foreshadow Extent of November Red Wave TO HOME PAGE NEXTRand Paul Vows to Get Answers on COVID-19 Origins in Gain-of-Function Hearing