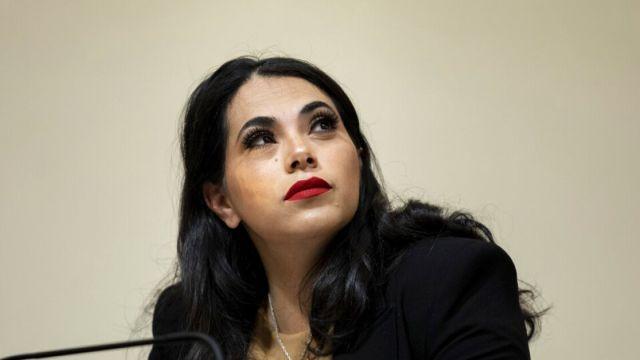 A newly elected Republican Latina from Texas made her first move in Congress, putting forth a bipartisan bill meant to have a fast impact on the border crisis.

Rep. Mayra Flores, who delivered the first upset to Democrats in the 2022 midterm elections after winning a special election in a border district in June, joined an Ohio Republican and two Democrats Tuesday to debut a proposal that would help law enforcement more efficiently respond to cross-border criminal activity, the Washington Examiner has learned. The Rio Grande Valley congresswoman is married to a Border Patrol agent.

Flores teamed up with Reps. Dave Joyce (R-OH), Susie Lee (D-NV), and Chris Pappas (D-NH) to introduce legislation aimed at strengthening law enforcement communication and coordination on the U.S.-Mexico border through the creation of physical hubs where federal, state, local, and tribal police can come together under one roof and work collectively to defeat cartels that make billions of dollars smuggling and trafficking people and drugs.