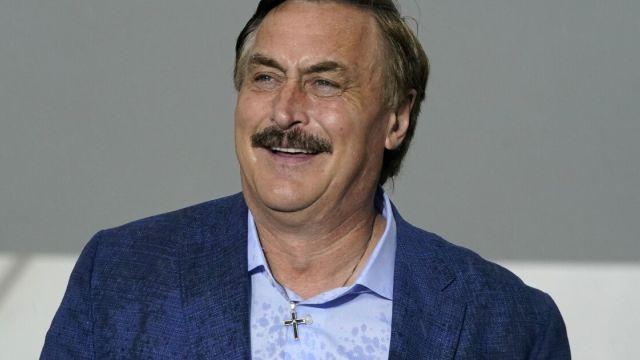 MyPillow CEO Mike Lindell has spent up to $40 million on lawsuits and other initiatives centered on election fraud, according to a new report.

Lindell, a staunch ally of former President Donald Trump, said he has financed millions into lawsuits in an effort to get rid of electronic voting machines that he argues are defective, a new film on voting fraud schemes, and other endeavors to perpetuate his claims that the 2020 presidential election was riddled with fraud.

Lindell is set to host a two-day “Moment of Truth” summit on Aug. 20-21 in Missouri drawing hundreds of federal and state officials and organizations that have investigated election fraud claims over the past two years, the Guardian reported.