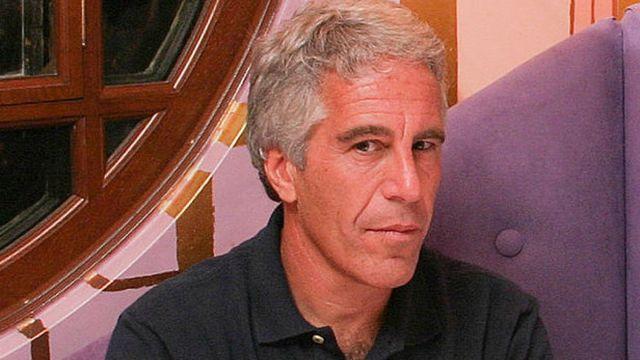 Accuser Virginia Roberts’ lawsuit claims 76-year-old Brunel “[procured] more than a thousand women and girls for Epstein to sleep with,” the Daily Mail reported, adding that the accused “was awaiting trial in France for raping minors.”

Brunel allegedly died by hanging himself.

“Video cameras were not running at the time he died in the cell he shared with another inmate,” the Mail reported.

“Prosecutors in Paris confirmed Brunel was found hanging in his cell in La Santé, in the south of the capital city, in the early hours of Saturday morning,” the report detailed. “It is not known whether Brunel was sharing a cell or whether there was any CCTV footage inside.”

“A night patrol found his lifeless body at about 1am,” an investigating source said. “A judicial enquiry has been launched, and early evidence points to suicide.”

In August 2019, Epstein hanged himself while awaiting trial on sex trafficking charges, the office of the New York City Chief Medical Examiner concluded.