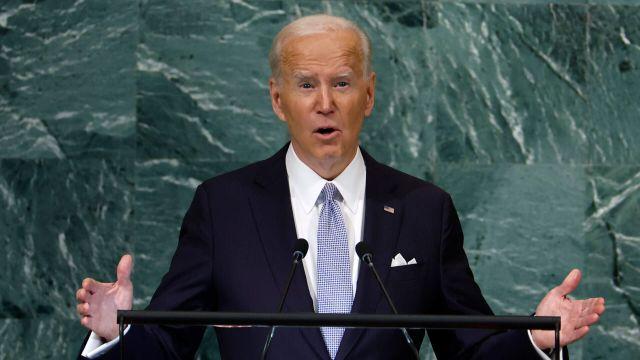 The House of Representatives passed legislation proposed by Democratic California Rep. Zoe Lofgren and Republican Wyoming Rep. Liz Cheney that would increase the number of lawmakers needed to object to a state’s electoral vote count.

The Senate is considering similar legislation, although it is unlikely to take that bill up before the November midterms.

Two hundred-twenty Democrats and nine Republicans voted in favor of the bill, while all 203 “no” votes came from the GOP. None of the nine Republicans who voted in favor of the Presidential Election Reform Act will serve in the 118th Congress. Eight of the Republicans voted to impeach former President Donald Trump in the aftermath of the Jan. 6 Capitol riot. The ninth, New York Rep. Chris Jacobs, announced his retirement after supporting gun control legislation.

PREVIOUSStacey Abrams Claims ‘There Is No Such Thing as a Heartbeat at Six Weeks; It Is a Manufactured Sound’ to Dupe People TO HOME PAGE NEXTMedia Mogul’s $10 Billion Discrimination Suit against McDonald’s Gets Greenlight from US Court