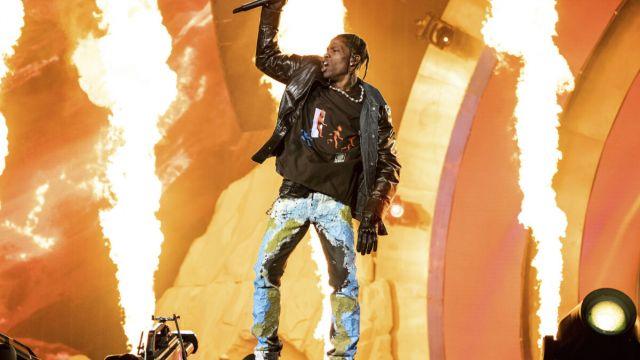 Multiple lawsuits have been filed against rappers Travis Scott and Drake after at least eight people were killed and dozens more injured during a crowd surge at the Astroworld Festival on Friday.

The surge took place at about 21:15 local time on Friday. Authorities said that nearly 50,000 people were in the crowd during the opening night of the two-day festival, when panic broke out as the crowd pushed towards the front of the stage.

San Antonio law firm Thomas J. Henry PLLC confirmed on Twitter on Monday that it has filed a lawsuit against both Scott, whose real name is Jacques Webster, and Drake on behalf of an Austin resident who was injured Friday in the crowd surge at the Astroworld Festival.

The Austin resident, Kristian Paredes, 23, says he was “severely injured” during the incident, and accuses Scott and Drake, who was brought on stage as a surprise guest during Scott’s set, of “inciting the crowd,” according to the complaint, which was filed in Harris County and obtained by DailyMail.com Sunday.