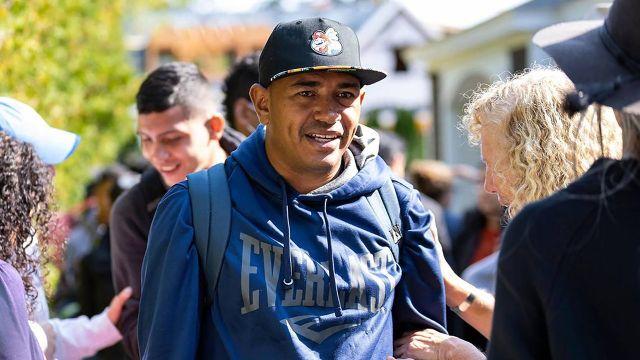 Twitter users slammed NBC News on Friday for deleting a tweet about the illegal immigrant relocation from Florida to Martha’s Vineyard which compared the migrants to “trash.”

The now-deleted tweet and corresponding NBC News story quoted Max Lefeld, founder of Casa Venezuela Dallas foundation – a charity group dedicated to helping refugees – who described the relocation as taking out the “trash.”

“It’s like me taking my trash out and just driving to different areas where I live and just throwing my trash there,” Lefeld told the outlet in order to paint the move, ordered by Gov. Ron DeSantis, R-Fla., as a dehumanizing political stunt.