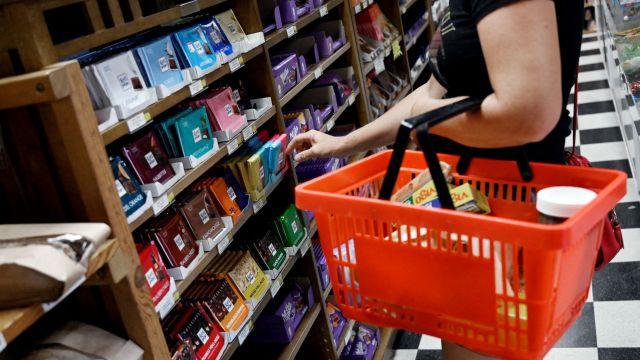 An overwhelming number of Americans believe the economy is in a recession—and blame the Democrats, according to a new survey from Rasmussen Reports.

It found that 62 percent of respondents believe the U.S. economy is currently in a recession, while just 23 percent think it is not.

Of those who believe the U.S. economy is in a recession, nearly half (47 percent) were Democrats.

Furthermore, the respondents were asked if they agreed with Senate Minority Leader Mitch McConnell’s statement late last month that “Democrats inherited an economy that was primed for an historic comeback, and promptly ran it straight into the ground.”

Rasmussen found that 59 percent of voters agreed with McConnell’s statement, including 45 percent who strongly agreed with the Kentucky Republican. Thirty-five percent disagreed.