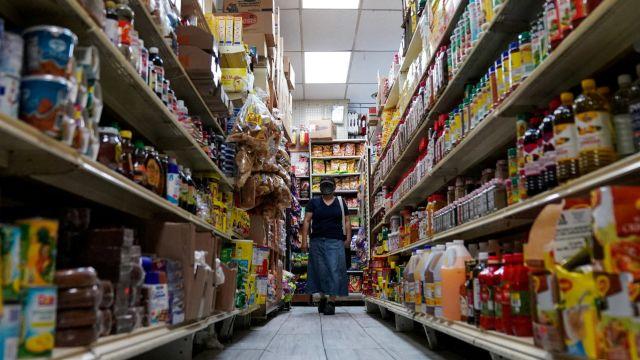 Voters overwhelmingly trust Republicans to manage the economy, a new poll ahead of this year’s midterm elections suggests, while

Roughly 52% of voters said that they trust Republicans to manage the economy, compared to 38% for Democrats, while only 1% of respondents said they agreed with the proposals of both parties to manage it, according to a poll conducted by the Times and Siena College, which measured the relative strength of both parties in advance of the election scheduled on Nov. 8.

The economy has been the most important issue to voters heading into the polls; in a July edition of the same NYT/Siena poll, 20% called it the “most important problem facing the country today,” while roughly 76% said that it would be “extremely important” to them as they vote.