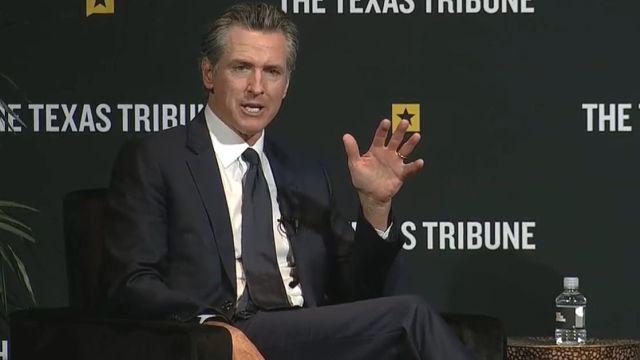 Radically far-left California Gov. Gavin Newsom appears to have joined the chorus of left-wing voices who now say that Florida Gov. Ron DeSantis is a bigger threat to America and democracy in general than former President Donald Trump.

Speaking on Saturday at The Texas Tribune Festival, an event that has thus far featured almost exclusively left-wing speakers, he said that while he worries about Trump, he worries more about the likes of DeSantis, among others.