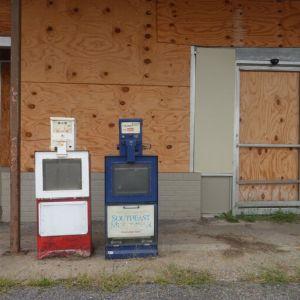 Another Insult to Americans: Biden's Small Business Budget Makes No Mention of Inflation

While the Biden administration’s small business budget references environmental initiatives more than 20 times, it makes no mention of inflation’s impact on businesses—a contrast that Republican lawmakers say shows a disconnect between the White House and American voters.

The Small Business Administration’s 2023 budget proposal, which the White House in March submitted to Congress for approval, lists the “climate crisis” as an agency priority, requesting $10 million toward environmental initiatives such as the replacement of federal government vehicles with zero-emission cars.

The request, meanwhile, makes no mention of rising consumer prices, which in March hit a four-decade high of 8.5 percent—even as recent polling shows inflation is a top concern for business owners. Four out of five small business owners say their companies have “suffered” from inflation, according to an April Goldman Sachs report.

Sen. Joni Ernst (R., Iowa), a member of the Senate Small Business Committee, said the budget is “out of touch with America and reality.”

“The president and his SBA administrator are more focused on appeasing climate activists than helping Americans on Main Street,” Ernst told the Free Beacon. “They need to get a clue.”

The Small Business Administration told the Free Beacon that while inflation is not explicitly mentioned in the budget, the agency’s proposed funding for domestic production and global supply chain programs will help small businesses struggling with rising prices.