Much Better Than Expected: Payrolls Increased 528,000 in July in a Sign of Strength for Jobs Market 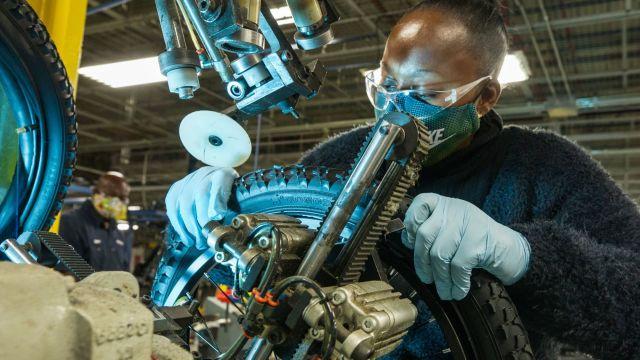 Hiring in July was far better than expected, defying multiple other signs that the economic recovery is losing steam, the Bureau of Labor Statistics reported Friday.

Nonfarm payrolls rose 528,000 for the month and the unemployment rate was 3.5%, easily topping the Dow Jones estimates of 258,000 and 3.6%, respectively. The unemployment rate is now back to its pre-pandemic level and tied for the lowest since 1969, though the rate for Blacks rose 0.2 percentage point to 6%.

Wage growth also surged higher, as average hourly earnings jumped 0.5% for the month and 5.2% from the same time a year ago. Those numbers add fuel to an inflation picture that already has consumer prices rising at their fastest rate since the early 1980s. The Dow Jones estimate was for a 0.3% monthly gain and 4.9% annual increase.

More broadly, though, the report showed that the labor market remains strong despite other signs of economic weakness.