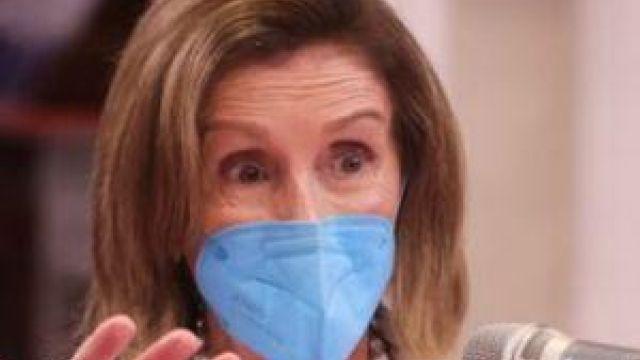 TAIPEI, Taiwan—House Speaker Nancy Pelosi (D-Calif.) has left Taiwan for South Korea after spending about 19 hours on the island. Despite her brief trip, Pelosi became the most senior U.S. official to visit the self-ruled island in 25 years.

Pelosi left at around 6 p.m. local time on Aug. 3. Before she left, she met with Mark Liu, chairman of Taiwan-based semiconductor manufacturer TSMC, according to Ker Chien-ming, a senior ruling party lawmaker.

Ker told local media that Pelosi and Liu spoke on issues related to the CHIPS and Science Act, which is now waiting to be signed by President Joe Biden after Congress passed the legislation in late July. At the time of the writing, neither Pelosi nor TSMC has commented on the meeting.