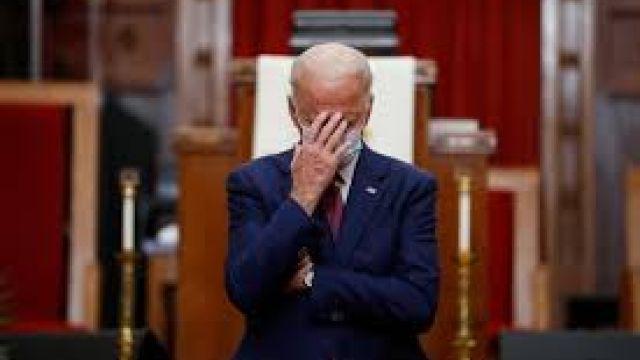 Republican Florida Gov. Ron DeSantis’ plane he sent to Martha’s Vineyard, Massachusetts, is heading to an area of Delaware near President Joe Biden’s home, according to a flight tracker.

The flight with the designation of J328 originated in San Antonio, Texas, and will land in Crestview Bob Sikes Airport before departing after about an hour to Georgetown Delaware Coastal Airport, according to Flightradar24.

The airport is less than 20 miles from Rehoboth Beach, Delaware, where Biden’s home is located, according to Google Maps. (RELATED: ‘Abuse’: Texas Sheriff Announces Investigation Into Illegal Migrant Flights To Martha’s Vineyard)

The plane is scheduled to depart Delaware Coastal Airport for Teterboro Airport in New Jersey, later Tuesday, according to the flight tracker.