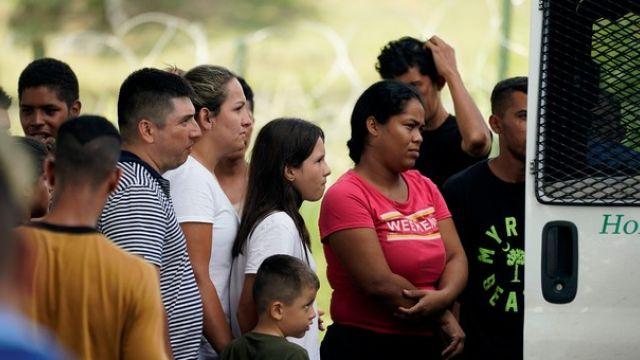 While the busing of migrants to sanctuary locations across the country may be unpopular among Democrat politicians and wealthy progressives, Republican governors argue it’s necessary because border towns are overwhelmed. Now, a new poll from CRC Research survey conducted for the 85 Fund shows a majority of likely U.S. voters agrees with that sentiment.

“In order to manage the influx of illegal immigrants crossing the border, the state of Texas has sent buses of immigrants to other states and sanctuary cities including Chicago, New York City, and Washington DC,” the poll’s question reads. “Do you agree or disagree that sanctuary cities should have to share the burden of dealing with these illegals and not just the border states?”

The survey found that 63 percent of likely voters agreed the burden of illegal immigration should be shouldered by more than just border states. Nearly 25 percent disagreed, while 12 percent were not sure or did not answer the question.

Broken down by party affiliation, a majority of Democrats, 51 percent, agreed, while 78 percent of Republicans and 63 percent of independents also expressed their support.