'Prepare for the Liberal Media Meltdown of the Year': DeSantis Press Secretary Says 'Major Announcement' Coming from Governor, but Nothing 'Campaign Related' 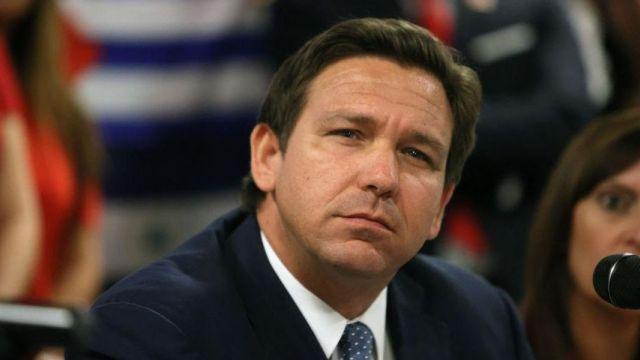 Christina Pushaw, the press secretary for Florida Gov. Ron DeSantis, announced in a tweet on Wednesday night that there will be a “MAJOR announcement” on Thursday morning.

“MAJOR announcement tomorrow morning from @GovRonDeSantis,” Pushaw tweeted. “Prepare for the liberal media meltdown of the year,” she added. “Everyone get some rest tonight.”

DeSantis, who entered office in 2019, is currently seeking re-election in the Sunshine State’s gubernatorial election contest.

The governor, who previously served in the U.S. House of Representatives, has become a tremendously popular figure on the political right. While Pushaw did not disclose details about the announcement, she did note that it “is an official announcement not a campaign one.”