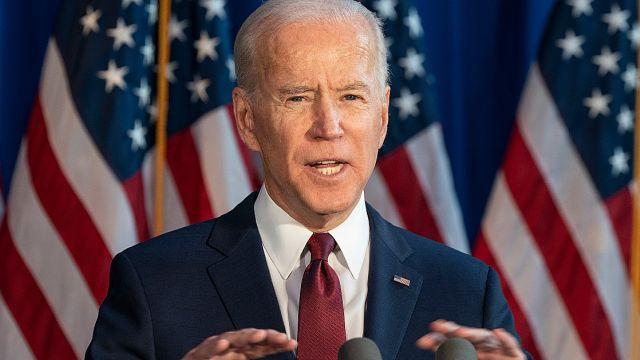 In his latest job title mixup, President Joe Biden called himself the “vice president” on Thursday while talking about his inability to buy an electric Corvette.

“I’m not going to be able to do it because I can’t drive a vehicle while I’m vice president,” Biden said during a virtual meeting with General Motors CEO Mary Barra about the company’s plans to release a fully electric Corvette.

He quickly corrected himself by adding “while I’m president.”

This isn’t the first time the president has referred to himself—or others— with the wrong job title.

In May, Biden referred to himself as the country’s first U.S. Senator from Delaware, when he should have said the president.

“There have not been many of the senators from Delaware. It’s a small state. As a matter of fact, there has never been one. And so I want to take advantage of making sure I introduce [a fellow Delaware native],” Biden said at a White House event marking the end of Ramadan, the Muslim holy month.

The president has also referred to Kamala Harris as “President” at least four times, according to The New York Post.