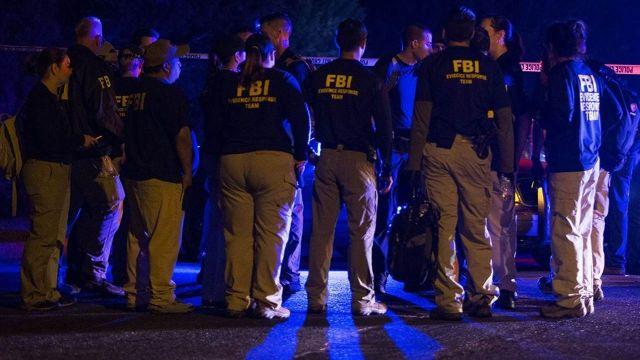 The Left sees white supremacists and domestic extremism everywhere. These are the threats that the liberal media views as existential. Democratic voters also buy into the false narrative that a few white supremacist loser groups can topple the government. It’s not real. Radical Islamic terrorists are much more likely to stage an attack than the KKK.

And now, we have the FBI cooking the books on the threat level. Kira Davis at RedState first had this up. The Gadsden flag is viewed as something to be on the lookout for regarding “violent extremism” (via Project Veritas).