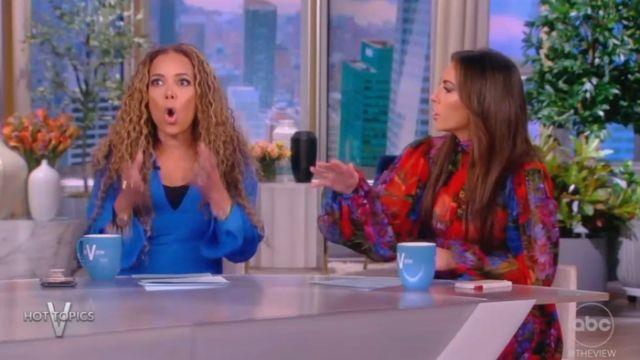 For a while now, NewsBusters has been documenting and calling out the racism of Sunny Hostin, a co-host of ABC’s The View. But even we were shocked Thursday when she suggested white women were “roaches” if they voted Republican. And being the wealthy elitist that she is, Hostin suggested they “were voting against their own self-interest” and supposedly wanted to live in the dystopian world of The Handmaid’s Tale.

This drew immediate applause from the radical liberal audience and pushback from self-proclaimed conservative co-host Alyssa Farah Griffin, who called the comment “insulting to the voter.” Hostin responded by shouting about how “They’re voting against their own self-interest! Do they want to leave it in Gilead? Do they want to be in The Handmaid’s Tale?”