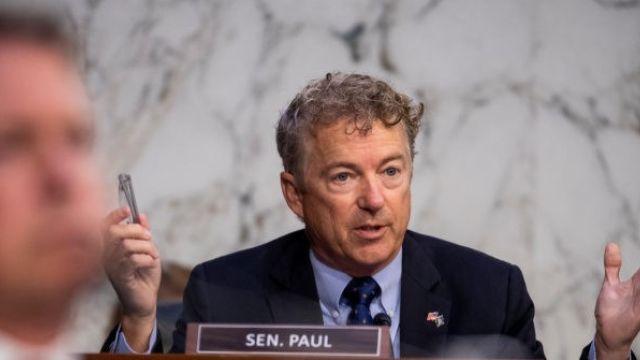 And the experts who testified before the committee concluded “that we should have an independent regulatory agency, and that it should be illegal to send DNA synthesizers to Communist China, it should be illegal to send humanized mice to China.” Paul also stated that he would like to get a Democrat to support legislation to have better oversight to prevent potential pandemics.

Paul said, “I know this is going to be shocking, but we learned that Dr. Fauci has been lying to us. The three scientists agreed that this was dangerous research. Two out of the three absolutely said it was absolutely gain-of-function. The third said it was dangerous research and should have gone before a committee. … I think we reconfirmed that Dr. Fauci is not being honest with us.