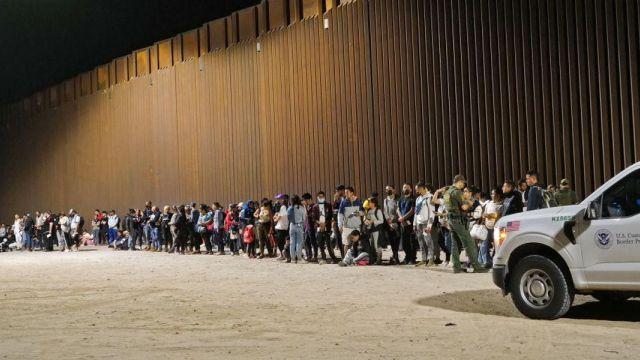 Nearly 5 million illegal aliens have crossed the border since President Joe Biden took office. So far this year, of those encountered at the southern border, over 500,000 illegal aliens have been released into the interior of the country by Border Patrol.

In addition to depressing the wages of low-skilled American citizens, committing crimes beyond their initial breaking of American immigration laws, and potentially undermining the integrity of elections, illegal aliens also are costing U.S. taxpayers a great deal of money.

A new study published by the Federation for American Immigration Reform determined that to provide for the needs of those criminal non-citizens who have entered the U.S. under Biden, taxpayers must carry the burden of an addition $20.4 billion every year.

FAIR noted that this annual figure is not included in the estimated $140 billion per year that taxpayers are already weighted with, which compensates for the provision of services and benefits to the “longer-term” illegal alien population.