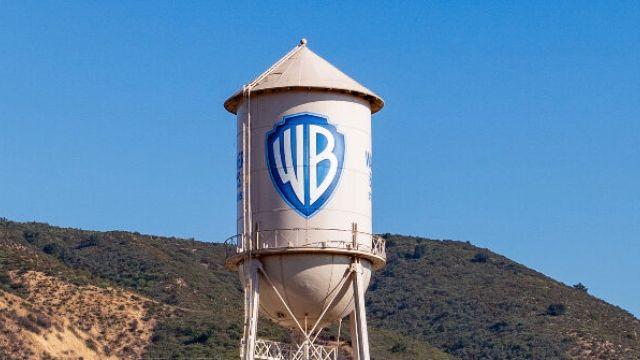 Mass layoffs are reportedly in the works at Warner Bros. Discovery, the new parent company of the far-left CNN, with Discovery executives seeking to slash headcount as early as next week.

August had long been rumored to mark the start of the mass layoffs, with the first wave expected as early as next week as the honeymoon period for the recently merged media empire draws to an end, according to a report from Deadline.

Thousands of workers are reportedly expected to be impacted by the layoffs, which are expected to stretch through Thanksgiving.

The protracted period of pain comes as CEO David Zaslav cleans house amid a pledge to find at least $3 billion in savings. One of his first moves upon taking power this year was to shut down CNN+, the highly touted but little-watched brainchild of CNN’s Jeff Zucker, who was also ousted from his position this year amid record-low ratings and a sex scandal.