Republican National Convention to Be Held in Milwaukee in 2024 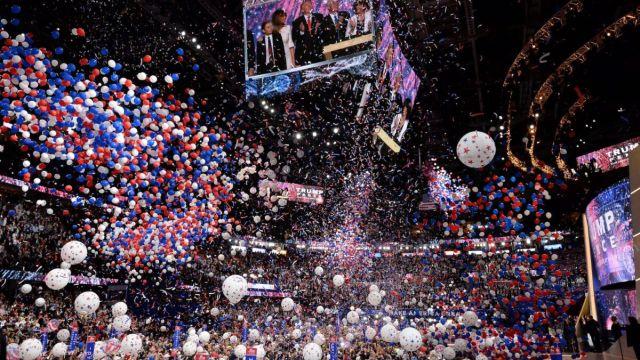 Republicans will head to Milwaukee, Wisconsin, to select their next presidential nominee, according to the chair of the Republican National Committee (RNC) on Friday.

“Milwaukee is a world-class city, and we are eager to see it shine in the spotlight come 2024,” RNC Chairwoman Ronna McDaniel wrote on Twitter after an RNC committee vote on Friday.

Nashville, Tennessee, was the other city that was being considered to host the 2024 RNC convention. Tennessee, meanwhile, has not backed a Democrat since 1996 during the presidential elections. For years now, the GOP has placed its nominating convention in swing states.

Democrats haven’t announced yet where their 2024 convention will take place. Officials in the party have suggested changing its primary calendar to replace Iowa and New Hampshire as the first two states in their nominating process.